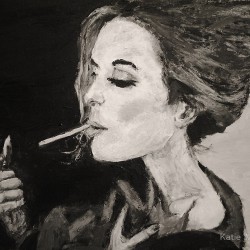 My first Éric-Emmanuel Schmitt, and it would be the last.
This is a translated edition of Monsieur Ibrahim et les fleurs du Coran. While the idea of having two Jewish and Muslim characters who happen to be friends can be seen interesting, but I think this is only a story from the types of The Alchemist, nothing more.

The translation was very good. The translator in afterwards says that the poems in the book that are referred to Rumi by the author in the original edition are actually from Shams; another Sufi Persian poet.